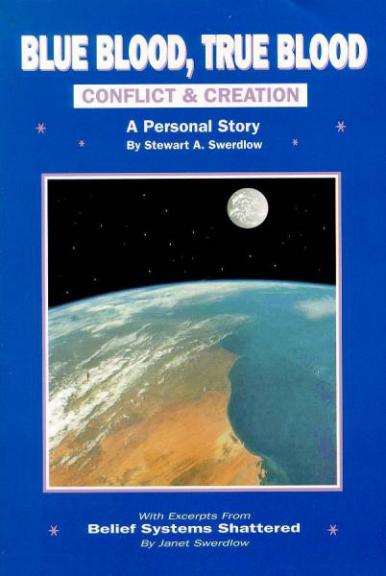 "Stretch your intellectual boundaries with Stewart Swerdlow's stunning revelations of hidden history of this galaxy, solar system, planet Earth and frequently encountered alien species. Find out who the Illuminati are as well as how the Illluminati began its plans for society, Earth and beyond. David Icke says "Stewart Swerdlow has shown a magnificent commitment to his truth, no matter what has been thrown his way." Stewart is a gifted mentalist, medical intuitive and clairvoyant whose great-uncle Yakov Sverdlov, was first president of the Soviet Union."